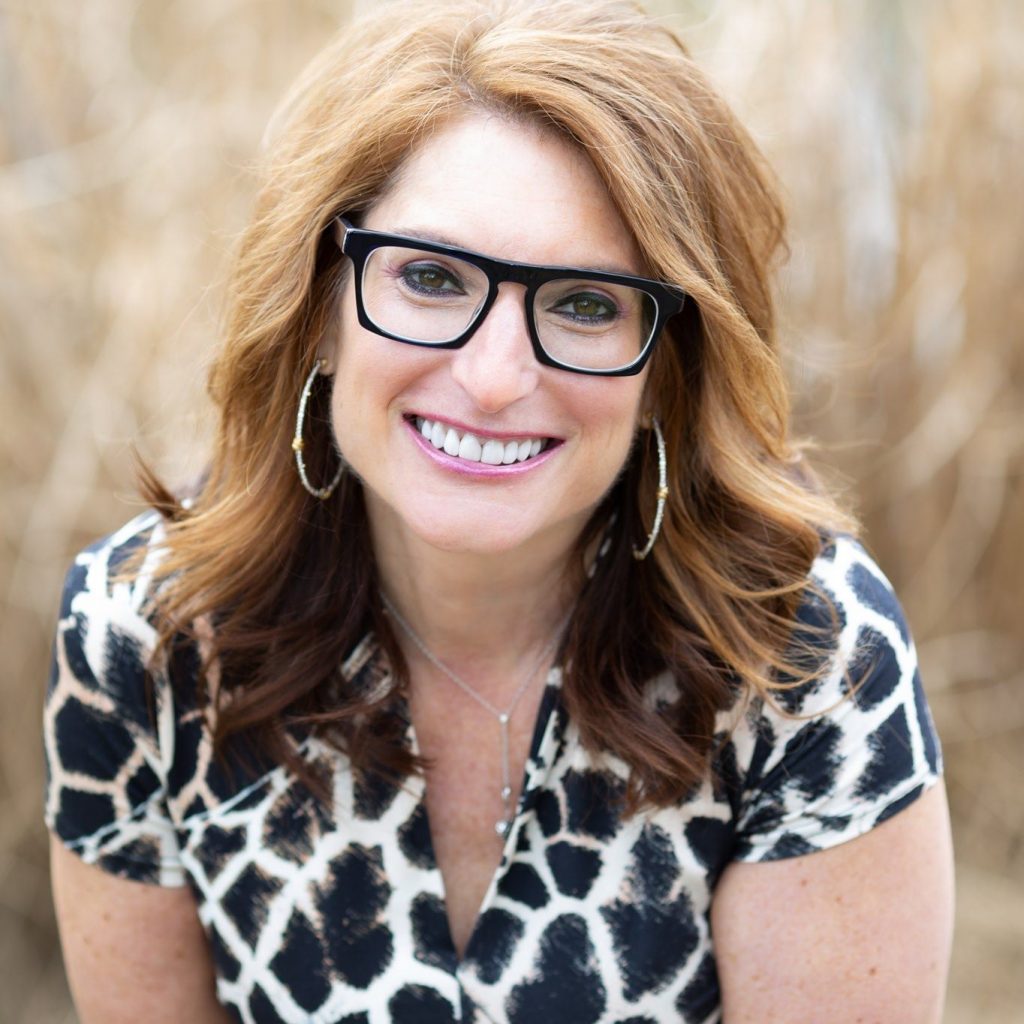 Viki B. Zarkin is an Author and Motivational Speaker and Coach on a National level with over ten years of experience. She inspires women to change the way we have been programmed to think and emphasizes the importance of starting with young women on how to believe in themselves, challenge the status quo, find their voice, and listen to their heart.

Ms. Zarkin earned a B.S. in Communications and Broadcast Journalism from Ithaca College in 1987. She moved back to Pennsylvania and managed the Corporate Video Production division for Cable Adnet and met her husband, Jere Zarkin.  They married in 1992 and began their life together. Soon Viki began to work with Jere at the dental practice. She ran the front office so he could concentrate on the back. They worked together for almost 18 years before Viki got sick. In 1999, they had their first child Dell Isaac Zarkin, and a short 3 years later in 2002, they had their second child, a girl, Isabella Jolie Zarkin. The children, the dental practice, and family kept them very busy until Viki was diagnosed with cancer officially on January 5, 2011. Then their world turned upside down.

Viki has been living with Stage 4 metastatic cancer for over 11 years. She was diagnosed in her 40’s when her doctor first told her to go home and get her affairs in order. At the time, she had 2 small children at home. Viki spent the next several years fighting for her life, advocating for herself and navigating through the healthcare world and following her gut.  Viki states, “After eleven years, I am told I am the only one alive like me. I want more women to stand next to me shoulder to shoulder. They too deserve to tuck their children into bed at night. So, it is up to me to fight for them, and fight I will.”

Viki wants to share her story so she may be a voice for women and help in this fight. She has written a book titled, “I Am The One,” which is available here on her website, as well as on Amazon. Viki will also be teaching a zoom course called, “There’s More to Cancer Than Just The Diagnosis” which will include all her knowledge she has learned along the way to spare those the pitfalls she had to endure. Viki says, “It is my gift to people so they may just concentrate on getting well knowing that they have the confidence in all other areas and no need for worry”. Viki’s story is not limited to just cancer. She speaks about doctor patient relationships, nutrition, appreciating the “little things in life”, juggling motherhood and cancer, lately working with doctors advocating for listening before diagnosing in the treatment rooms and helping women follow their instinct’s regarding their own health care and much more.

Viki has spoken to corporation such as Capital Blue as well as college campuses like Lebanon Valley College; her reach is vast and surprisingly versatile.  Viki’s can-do attitude inspires people to think differently in their everyday lives and by applying her unique thought process, deals can be made in a boardroom just as easily as they can help someone through their cancer battle.

Ms. Zarkin has been honored by IOATP International Association for Top Professionals for Inspirational Speaker Of The Year for 2021. Recently, she was showcased on the famous Reuters Billboard in Times Square New York City. Viki is also a proud member of Dr Shirlene Reeves Mastermind Speakers and Authors Group. Viki also was Woman of the Month for P.O.W.E.R. magazine (Professional Organization of Women of Excellence) And POWERWOE.COM in 2020 and in 2021 she was celebrated by the magazine with a LIFETIME ACHIEVEMENT AWARD.

“I made a promise to God that if I could raise my children, I would help women and I keep my promises. While my kids were growing up, I made it my mission to help at least one person every day. Big or small, it didn’t matter. But now my kids are off to school and so I need to help women on a larger scale”.